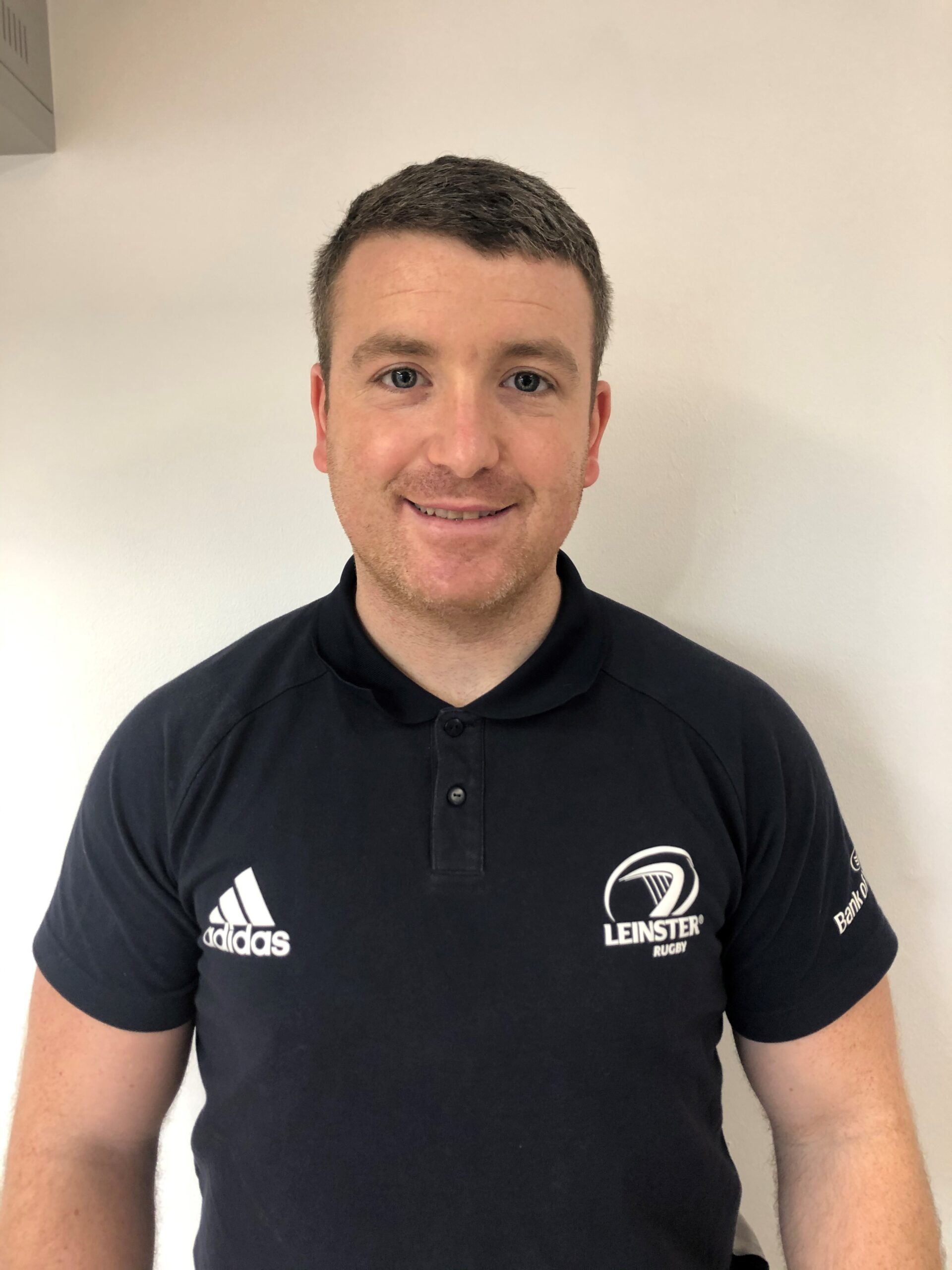 Sean Kelly BSc,M.Ost graduated in 2014 from the British School of Osteopathy in London. He has previously practiced as an Osteopath in Mayo for Midwest Osteopaths who operated a number of clinics throughout Mayo. Here he dealt with a wide demographic of the population from elite athletes to nurses to farmers, all with a wide variety of ailments. He previously studied for a degree in health science and physiology at Sligo Institute of technology. Upon completion, he applied and was accepted into the British School of Osteopathy, where he studied Osteopathy for 4 years.

Sean is also a keen sportsman having played both Gaelic football and Soccer, and thus has a keen interest in sports injuries and sports performance.

Member of the Osteopathic Council of Ireland

bachelor of Health Science and Physiology